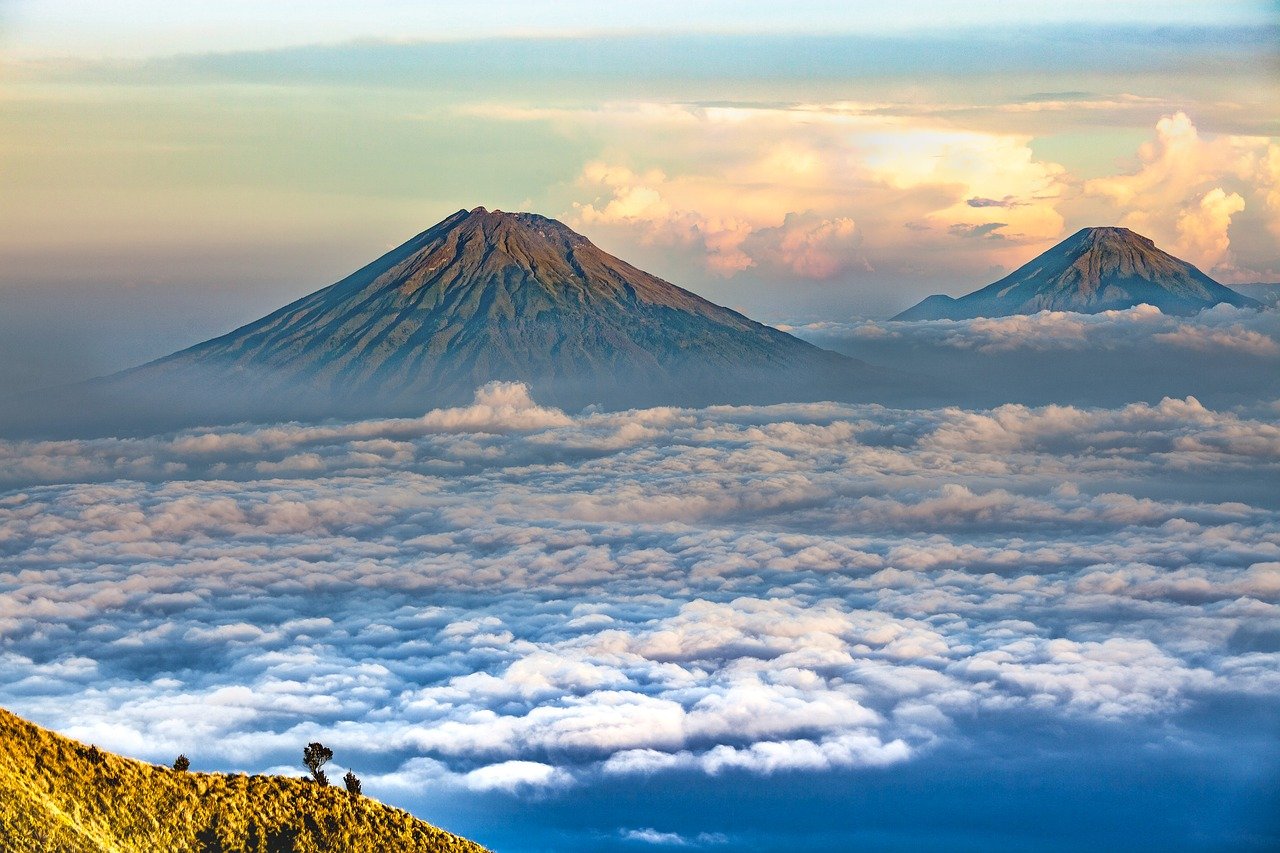 In 2018, the Kīlauea volcano erupted for months. NPS.gov notes that “Lava covered 13.7 square miles of land, several dozens of feet deep in places. The flows in the Lower East Rift Zone destroyed 700 homes, displaced over 2,000 people, covered 30 miles of road, and added an astounding 875 acres of new land to the island.” On top of this, the island was wracked with repeated earthquakes. What happened to all of those displaced homes? Could volcano insurance have protected them? Is there such a thing as volcano insurance?

The truth is that separate volcano insurance or lava flow insurance doesn’t exist. Coverage from damage from a volcanic eruption is sometimes included in a homeowners insurance policy, commercial property insurance, commercial auto insurance, and other business insurance policies. It is either part of the standard policy or an endorsement that can be added if you’re in a risk area. But there are a few exceptions. We walk you through what you need to know in this article.

There are three types of volcanoes: active, dormant, and extinct. Active volcanoes have erupted in recent history. Dormant volcanoes haven’t erupted for hundreds if not thousands of years. Extinct volcanoes are never expected to erupt again.

The Mount St. Helens eruption in Washington State in 1980 was the most devastating that the United States has ever seen, killing 57 people. Experts have learned a lot about how to predict volcanic eruptions in the last 40 years since this devastating occurrence.

Are Volcanoes Covered By Property Insurance?

Luckily for you, most commercial property insurance policies and auto policies will cover damage from volcanic eruptions and lava flow. Here’s what’s covered and what’s not:

Most property insurance policies will cover losses from damage that results from ash, dust, and other particles. On the Big Island of Hawaii, if lava flow started your home on fire after the Kīlauea eruption, the fire damage was covered by homeowners or business insurance policies even if volcano coverage was an exclusion. They’ll also cover damage a direct blast i.e. volcanic eruption and lava flow. Some policies will also cover the cost of cleanup of ash.

Damage from landslides, resulting land tremors or earthquakes, and flooding are not covered—even if the direct result of a volcanic eruption. You may want to consider these supplemental policies:

NOTE: If you own a business that’s damaged from a volcanic eruption, business interruption coverage kicks in after a 72-hour waiting period.

Other exclusions include trees, shrubs, lawns, and other outdoor property damage from lava flow. Some policies cover the removal of ash, others don't. Be sure to check with your business insurance provider for specifics on exclusions.

If you’re in a state where there are active volcanoes, we recommend that you check with your current insurance company to see what coverage you have—if any. Unfortunately, if you choose to live in what’s considered a high-risk zone, many insurers won’t issue coverage for damage from volcanoes. Supposedly, Lloyds of London is one of the few insurers that will issue policies.

What To Do After a Volcanic Eruption

If your home or business sustained damage caused by volcanic eruption, there are a few things you can do to minimize the damage.

Get a Free Business Insurance Quote

If you need your business insurance policy to include coverage for volcanic eruptions, we can help! Complete the form at the top of the page or call us at 877-907-5267 to learn more about your coverage options.

Great company ... had a great experience with them.

Matched our company with the perfect insurance company! Customer Service is OUTSTANDING!